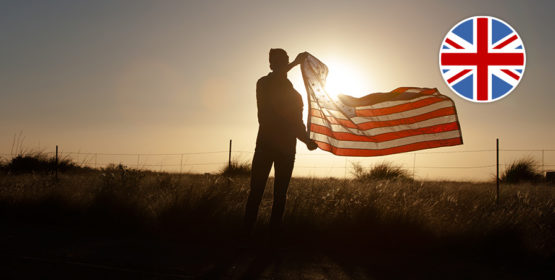 How Dangerous Are the Proud Boys?

Tuesday’s Presidential Debate has not been the first time that the Proud Boys have come into the public eye. They have a violent history of getting into fights with members of left-wing groups. Some call them a far-right street gang due to such incidents. But the organisation only counts a couple of hundred members so Mehr lesen 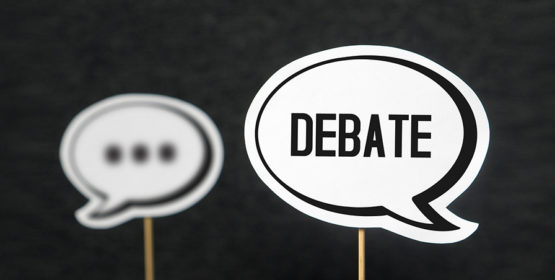 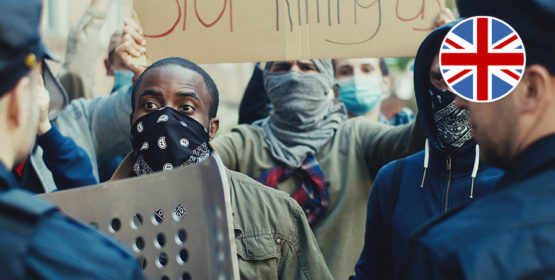 Campaigning by all means

After the shooting of Jacob Blake, an African American man, in Kenosha, Wisconsin, President Donald Trump has voiced plans of visiting Kenosha. He plans on meeting local police forces to celebrate the success of his strategy. He had sent out over 2000 members of the national guard to quell riots that erupted after the shooting. Mehr lesen 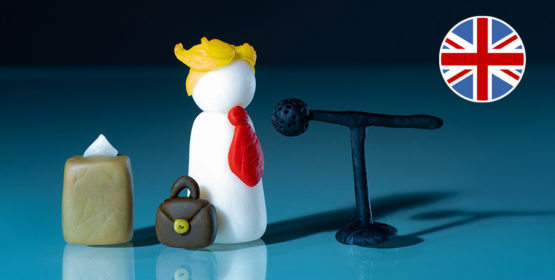 Acting against the regulations of the state of Nevada and his own government, President Donald Trump has held a campaign rally in an enclosed hall. Speaking to the packed crowd in Henderson, south of Las Vegas, Trump spent a good hour talking, saying the United States was close to defeating the virus. It was the Mehr lesen 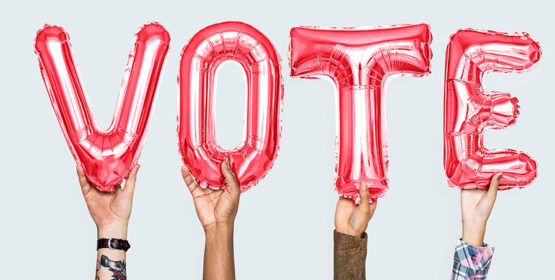 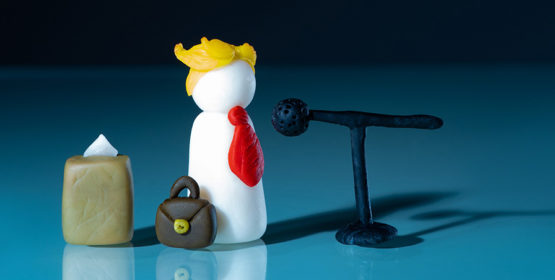 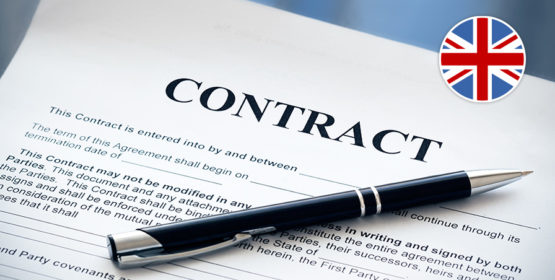 Israel has signed a peace treaty with the United Arab Emirates and a so-called declaration of peace with Bahrain. Donald Trump said there would be peace in the Middle East and Israel’s Prime Minister Netanyahu spoke of a historical step. The foreign ministers of Bahrain and the Emirates also praised the agreements. The agreements reveal Mehr lesen 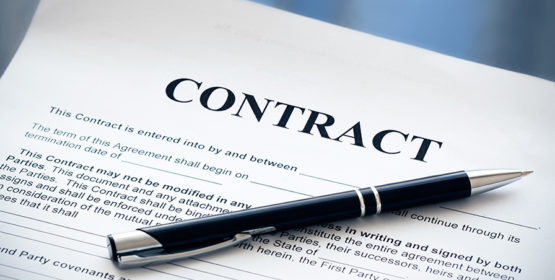 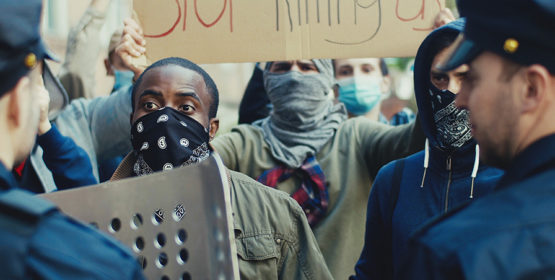 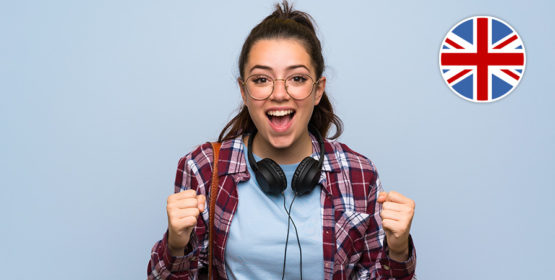 In the year of the United States presidential election, the „Students for President“ competition refines the political awareness of students and arms them against fake news. Together with its partner Google, the Frankfurter Allgemeine Zeitung calls on secondary school students to take a self-determined and critical look at democratic politics, using the example of the U.S. election Mehr lesen 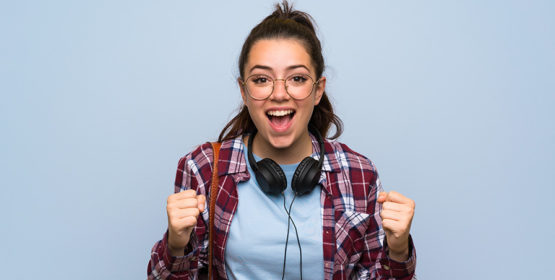