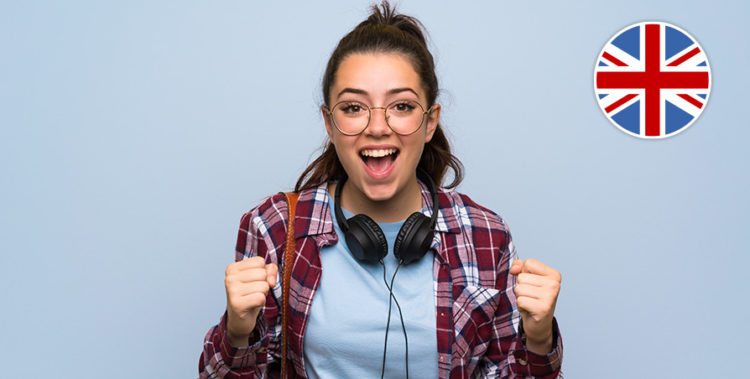 In the year of the United States presidential election, the „Students for President“ competition refines the political awareness of students and arms them against fake news. Together with its partner Google, the Frankfurter Allgemeine Zeitung calls on secondary school students to take a self-determined and critical look at democratic politics, using the example of the U.S. election campaign.

In the course of the competition, the students will encounter and question similarities and differences between the political systems and election processes in the United States and the Federal Republic of Germany. Topics such as the corona pandemic, racism, or police violence are of concern to us in Germany as well. But the two democratic systems also differ significantly.

Equipped with new insights, the students design their ideal version of a presidential inauguration speech for the United States. They write or film a fictional but realistic speech from the perspective of the winning candidate.

The added value at a glance:

This continuously updated election guide will accompany teachers and students through the various phases of the U.S. election campaign and democratic processes in general.