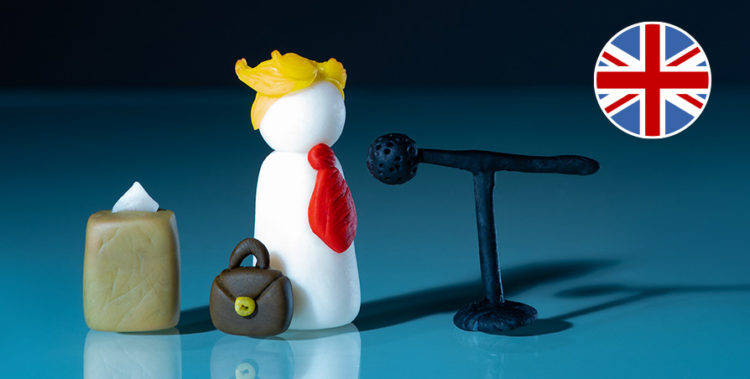 Acting against the regulations of the state of Nevada and his own government, President Donald Trump has held a campaign rally in an enclosed hall. Speaking to the packed crowd in Henderson, south of Las Vegas, Trump spent a good hour talking, saying the United States was close to defeating the virus. It was the first non-outdoor event of its kind since June.

Apart from the visitors shown on TV or who were standing directly behind Trump, few wore a mask. The president did not mention that the pandemic has killed nearly 200,000 American citizens and still kills about 1000 a day.

Most recently in June, Trump held an election event in front of thousands of supporters in a closed hall against the advice of health experts. Local health authorities in Tulsa, Oklahoma, attributed the subsequent rise in coronavirus infections in the district to this election campaign appearance. Subsequently, Trump’s campaign team organised smaller outdoor events.

The Democratic governor of Nevada, Steve Sisolak, has criticised Trump’s behaviour as inconsiderate and selfish, bringing the lives of many people in Nevada into danger. He continued to say that Trump did not have the guts to make strong decisions, instead leaving that to the governors and now deciding to not abide by the laws of their state.

In the United States, with its approximately 330 million inhabitants, approximately 6.5 million people have already been infected with the Sars-CoV-2 pathogen. Although the nationwide number of corona cases has recently fallen again after a sharp increase in July, experts continue to advise people to wear a mouth-and-nose covering and maintain physical distance, especially in view of the upcoming flu season.