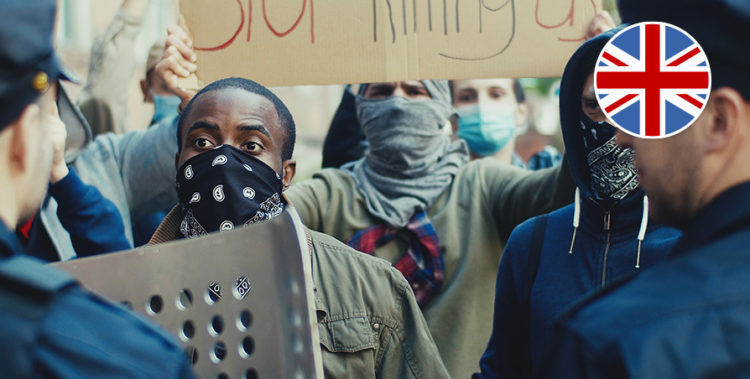 Campaigning by all means

After the shooting of Jacob Blake, an African American man, in Kenosha, Wisconsin, President Donald Trump has voiced plans of visiting Kenosha. He plans on meeting local police forces to celebrate the success of his strategy. He had sent out over 2000 members of the national guard to quell riots that erupted after the shooting.

He has so far hardly commented the cause of the riots that followed peaceful protests. Only five days after Jacob Blake was shot seven times in the back, did Trump say that he would look into it. Mistakes, however, would happen. When a group of armed whites took to the streets during the riots in Kenosha and 17-year-old Kyle Rittenhouse shot two protesters and injured another, Trump merely stated that the incident was being investigated.

Tony Enver, the governor of Wisconsin, is wary of Trumps visit, probably due to the developments in Portland, Oregon. After months of protests in the wake of the shooting of George Floyd in Minneapolis, clashes resulted between „Black Lives Matters“ and Pro-Trump protesters. On Saturday then, a man was shot who belonged to a local right-wing militia. Trump proceeded to share unsubstantiated claims in regards to the murder and called Ted Wheeler, the mayor of Portland, incompetent.

The current situation is complex. The heated atmosphere across many American cities is convenient for Trump. Violence in Democrat-ruled cities play out in favour of Trump, who wants to be seen as the president of law and order.

For Joe Biden, Trump’s challenger, the situation is dangerous: He supports the „Black Lives Matter“ movement, condemns police violence – and the actions of the rioters. Trump, however, portrays him as a puppet of left-wing radicals who cannot guarantee America’s internal security. Biden has said Trump could not stop the violence because he had been fuelling it for years.