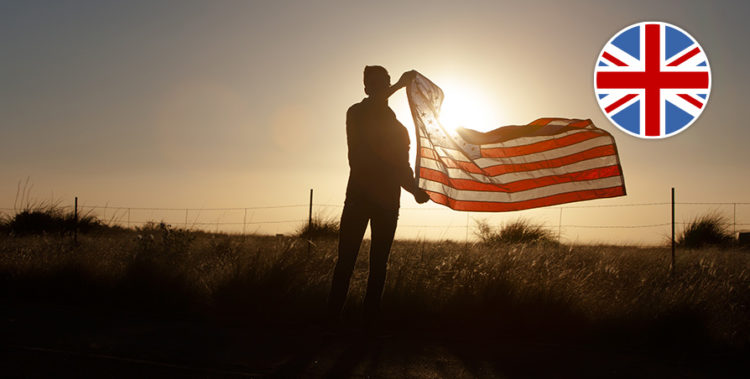 How Dangerous Are the Proud Boys?

Tuesday’s Presidential Debate has not been the first time that the Proud Boys have come into the public eye. They have a violent history of getting into fights with members of left-wing groups. Some call them a far-right street gang due to such incidents. But the organisation only counts a couple of hundred members so in the past they were also always quickly forgotten. During the debate, Trump had a hard time denouncing right-wing racists and when pressed on the Proud Boys he told them to „stand back and stand by“, something many experts have deemed a thinly veiled call for violence and disruption on election day.

Even though the president later distanced himself from the Proud Boys and said they should let law enforcement do their work, they celebrated their mentioning in right-wing networks and where quick to print t-shirts saying „Proud Boys Standing By“

Gavin McInnes, who founded Proud Boys in 2016, was also one of the founding members of the media platform Vice. After he left in 2007, Vice tried to give itself a more diverse image, whilst McInnes drifted further to the right. He left the organisation in 2018 after they beat up members of Antifa in Manhattan. Their current leader Enrique Tarrio is a Cuban exile. One of the peculiarities of American political culture is that it is not at all uncommon for people who are not white to be part of right-wing groups. Especially immigrants from Latin American countries and their descendants have their own history of anti-black racism, misogyny and anti-communism. Tarrio’s spokesman Ronald Coleman explained that the rules of the Proud Boys prohibit racism just as firmly as they reject socialism. Tarrio claimed that the group does not care „what colour“ someone is, as long as they love America. He told the Washington Post that he was happy that people now realise that the Proud Boys are ready to stand up against „domestic terrorism“. With statements like these, Tarrio and his people always indirectly refer to a desired armed confrontation with leftists, anti-racism activists and other dissenters. The „Proud Boys“ also spread the demand to abolish the public welfare system, close the borders and return to traditional gender roles.