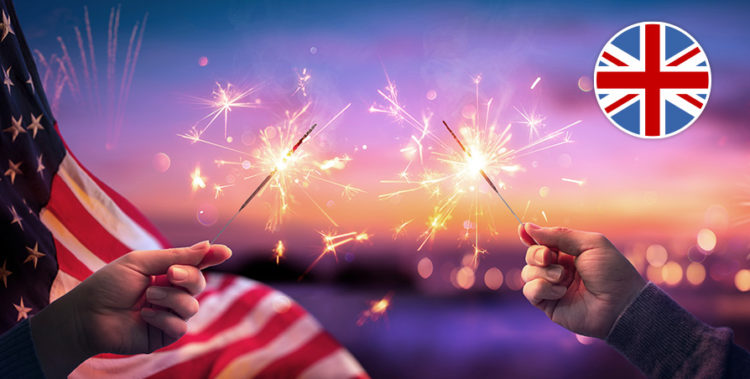 Half of Republicans Think Trump is Rightful Winner

According to a poll, around half of American Republicans believe Donald Trump is the rightful winner of the presidential election and believe that the victory was stolen from him by Joe Biden. They are convinced that there has been widespread fraud, from which Democrat Biden has benefited, according to a Reuters/Ipsos poll published on Wednesday. Trump himself repeatedly speaks of electoral fraud without presenting any evidence. Two weeks later, he still won’t acknowledge Biden’s election victory.

In the survey, 73 percent of those interviewed agreed that Biden had won the election, while only five percent thought Trump was the winner. But when asked whether Biden was right to win, the Republicans revealed their distrust: 52 percent of them think Trump „won legitimately“, 29 percent think Biden did.

When asked about the reason, 68 percent of the Republicans replied that they thought the vote had been manipulated. In contrast, only 16 per cent of Democrats and about a third of non-party members expressed similar concerns. Between 13 and 17 November, 1346 adults were interviewed for the survey. 589 of them supported the Democrats, while 496 were Republicans.