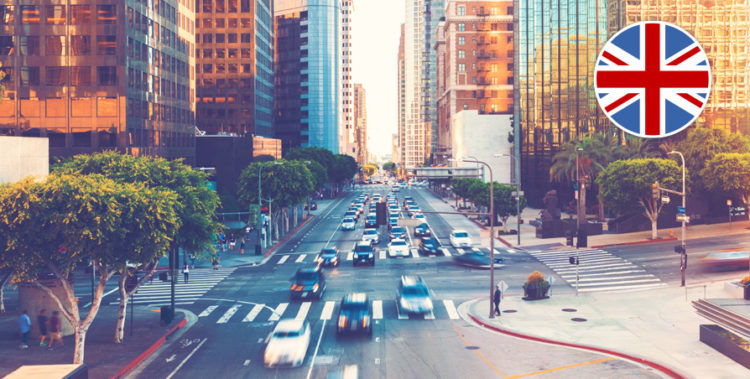 Until 2019, Pete Buttigieg was probably only known to a small circle of politically interested people in the United States. That changed when the then-mayor of the city of South Bend in Indiana declared his candidacy for the Democratic Party’s nomination for the 2020 presidential election in April 2019. Suddenly, he was in the headlines of the national media and many an anchorman rabbited his way through his surname, which he owes to his Malta-born father, a professor of literature. Buttigieg himself smiled benignly and recommended that he be called „Mayor Pete“.

Whilst his presidential bid got off a good start it ran out of steam fairly quickly making him end his campaign and endorse Joe Biden. He, in turn, announced on Tuesday that he would nominate Buttigieg for the post of Secretary of Transportation. Buttigieg would thus be the first openly homosexual minister in American history. At 39 years old, he also represents the future of the Democratic Party and is Biden’s fulfilment of his promise to include younger generations in his cabinet.

In his election campaign, Buttigieg had promised huge investments in infrastructure that would create six million jobs and help combat climate change. As Minister of Transport, this will probably be precisely his job, because Biden continually stressed this during the election. He would thus be the trustee of one of the most important projects of the Biden administration.

Peter Paul Montgomery Buttigieg has experience with ailing infrastructure. As mayor, he had to take care of the transformation of his city, which was shaken by the decline of industry. For the first time in years, the city grew slightly, new companies found their way to the city and the unemployment rate fell. Economists have called this a „rebirth“ and Buttigieg its „catalyst“.