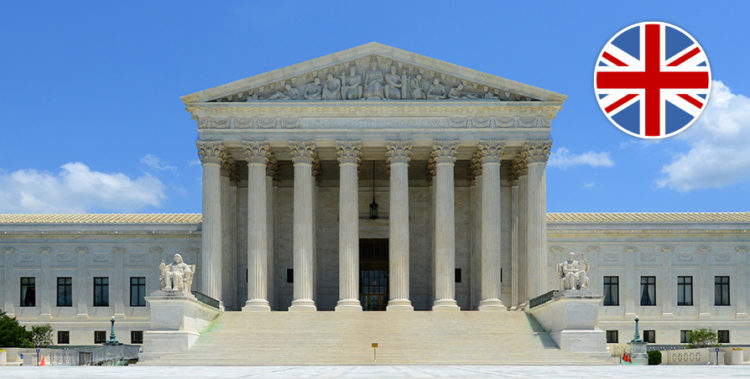 On the first day of her hearings as a candidate for the Supreme Court, Amy Coney Barrett will try to allay concerns that her appeal would be a throwback to pre-modern times. According to a pre-distributed speech manuscript, she was going to tell the Senate Judiciary Committee in Washington that if confirmed, she would be the first mother with schoolchildren on the bench.

In the speech manuscript, the current appellate judge emphasises the legal tradition in which she stands. She learned from former constitutional judge Antonin Scalia that a judge must apply the law as the text provides and not as he or she wishes. This sometimes means that a judge does not like the outcome of his or her own court rulings. But that is exactly what the rule of law means. Barrett affirms that guaranteeing the rule of law is an important task of the courts. However, they cannot solve all social problems. Political decisions must be made by the legislature and the executive, which are directly elected by the people.

Due to comments Barrett has made in the past, most Democrats see her nomination as a threat to „Obamacare“. In their opening statements, most Democrats emphasised the importance of health insurance coverage especially in these times. The Republican Chuck Grassley noted that for many Democrats Barrett was too Catholic for the bench. He recalled that the Constitution prohibits questioning ones religious views.