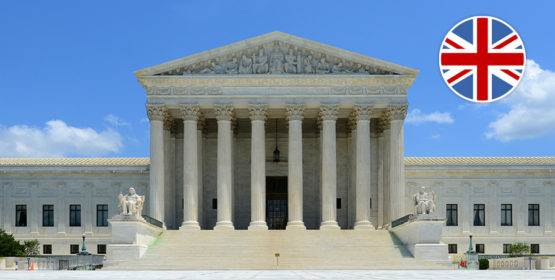 On the first day of her hearings as a candidate for the Supreme Court, Amy Coney Barrett will try to allay concerns that her appeal would be a throwback to pre-modern times. According to a pre-distributed speech manuscript, she was going to tell the Senate Judiciary Committee in Washington that if confirmed, she would be Mehr lesen 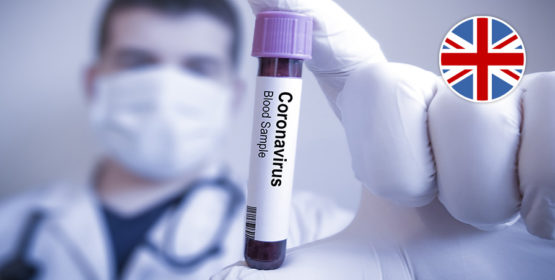 Donald Trump’s doctors and his chief of staff are in serious disagreement with each other. Shortly after Trump’s personal physician Sean Conley informed the press about the president’s health, journalists complained that they had received contradictory information. While Conley asserted that the president was doing well and that he was being treated with Remdesivir, an Mehr lesen 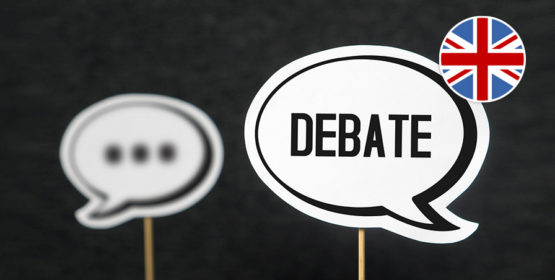 Biden Has a Hard Time

Anyone hoping for a speedy end to the Trump era may draw hope from this: in his first television debate against Joe Biden, the President was repeatedly and vigorously reprimanded for breaking the rules he himself had agreed to. The errors of logic in his reasoning were precisely pointed out and he was forced to Mehr lesen