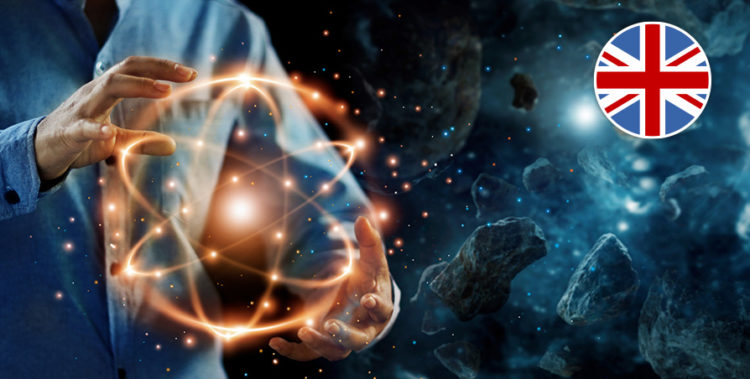 An Assassination by the Calendar

US Secretary of State Mike Pompeo, Israeli Prime Minister Benjamin Netanyahu and Crown Prince Muhammad Bin Salman recently met in Saudi Arabia. A few days later, Mohsen Fakhrisadeh, a key figure in Iran’s nuclear weapons programme, was killed. It was not the first murder of a nuclear scientist attributed to Israel by Iran and American intelligence officials. But it was the most important one. In his field, Fakhrisadeh was considered as equally important as General Qassem Soleimani, leader of the Quds Special Forces, who had coordinated Tehran’s regional militia programme and who was killed by an American drone in January.

A „high-ranking government representative“ of Israel told the Israeli broadcaster Kan that Iran would now find it very difficult to continue its nuclear weapons programme. But if Tel Aviv really believes this, the question arises why the strike was carried out at this very moment. Surely it can be assumed that Fakhrisadeh has been under surveillance for years and wasn’t in permanent hiding. Israel’s head of government Benjamin Netanyahu mentioned his name in a speech as early as 2018 and distributed photos of the physicist of the Revolutionary Guard.

Washington’s political calendar seems to be the more likely reason for the time of his assassination. Until Joe Biden takes over the presidency on 20 January, Israel will continue to exert maximum pressure against Iran. It will want to weaken Tehran’s economic and military capabilities as much as possible as long as they have a free hand under Trump. Not without tactical success, as demonstrated by the blow to the centrifuge plant in Natans this summer, setting back Iran’s nuclear programme. Also, however, they will want to spoil potential new negotiations concerning the nuclear agreement.

President Donald Trump had withdrawn from the nuclear agreement in 2018. Israel sees Iran’s nuclear programme as an existential threat to its own security and is seeking to delay it in all possible ways. Iran’s growing arsenal of long-range missiles only adds to the urgency for Tel Aviv.

Iran, however, is probably also familiar with the political calendar. Tehran had already failed to show a strong reaction after the assassination of Soleimani in January. And it is safe to assume that even now, in the last days of Trump’s government, Iran is pursuing a strategy that an Israeli representative described in the summer as an „approach of keeping one’s feet still“ until Biden arrives.

At the same time, former Israeli military intelligence chief Amos Jadlin suspected that the attack on Tehran could trigger a violent response, which in turn could provide a pretext for an American-led strike on Iran’s nuclear facilities. This would then at least delay the start of new nuclear negotiations and make further diplomatic solutions more difficult. Trump is said to have considered a military strike already a fortnight ago.

Whether Trump’s deliberations or the assassination of Fakhrisadeh, which once again highlighted Iran’s weaknesses in domestic security, will make Tehran give up, or whether the hardliners will want to rapidly develop a nuclear weapon, will probably only become clear after 20 January.