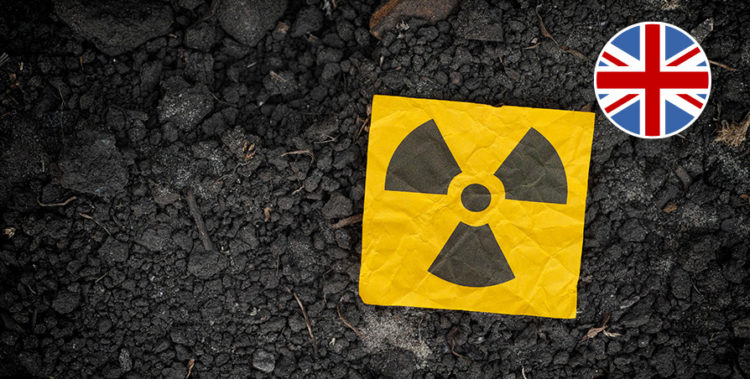 Russian President Vladimir Putin has offered a one-year extension of the New START agreement with the United States. This agreement aims at limiting strategic nuclear missiles. Putin would not set any preconditions, the Kremlin announced. He proposed to extend the agreement negotiated in 2010 with former President Barack Obama by at least one year to allow further negotiations.

However, the Trump administration had recently tied an extension to a condition that Russia does not want to fulfil. This week, US Special Representative Billingslea had demanded that Moscow agree to limitations of its tactical nuclear weapons. This is not in Russia’s interest as they play a greater role for Russia than for the Americans.

New START is the last remaining nuclear disarmament agreement between the United States and Russia. It expires on 5 February, exactly ten years after first being signed. Both sides committed themselves to reducing the number of their delivery systems to 800 and the total number of active warheads to a maximum of 1550.

Last year, Washington and then Moscow had drawn back from the INF Treaty banning land-based medium-range nuclear missiles, which expired in August 2019 without replacement. America’s European NATO partners had also complained that Russia was disregarding the treaty.