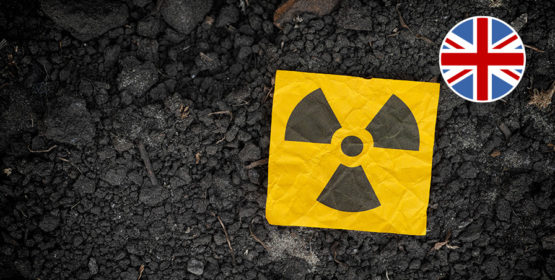 Russian President Vladimir Putin has offered a one-year extension of the New START agreement with the United States. This agreement aims at limiting strategic nuclear missiles. Putin would not set any preconditions, the Kremlin announced. He proposed to extend the agreement negotiated in 2010 with former President Barack Obama by at least one year to allow further negotiations.  However, the Trump administration had recently tied an extension Mehr lesen