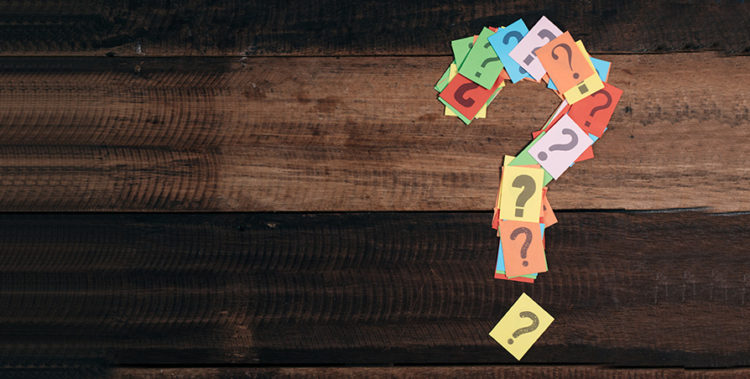 In this article, two FAZ journalists answer questions from their readers concerning the American election.

Which religious communities recommend which candidate?

In the United States, religious communities are prohibited from taking sides or providing financial support for a particular candidate. This can be traced back to the 1954 Johnson Amendment, defining churches as tax-privileged non-profit organisations. Seeing as this stands in tension with freedom of speech, the „Johnson Amendment“ has long been politically controversial. President Trump tried to overturn the regulation by decree in 2017. However, this was all but a symbolic act without legal effect.

However, individuals or groups of people may make recommendations. A group of more than 1600 church people, including Protestants and Catholics, recently expressed their support for Joe Biden. Also, pastors are of course free to support their candidate through other means. When Donald Trump visited a free church in Las Vegas last Sunday, the pastor reported receiving a divine inspiration that Trump would win the election.

Will the Republican Party „after Trump“ be just an empty shell?

For good reasons, Donald Trump’s election win is often portrayed as a „hostile takeover“ of the Republican Party by Donald Trump. The New York construction tycoon had hardly spared any of the party’s key politicians and had positioned himself completely differently in key topics.

One need only think of his attacks on Senator John McCain, admired by many Americans as a war hero, or on the Bush family, which bestowed the country with the last two Republican presidents. Programmatically, Trump turned the free-trade Republicans into a party of protectionism. His attempt to shake off America’s role as „world policeman“ showed more parallels to the policies of Democrat Barack Obama than those of Ronald Reagan and the Bushes. However, Trump quickly gave up his initial attempt to reorient the party socio-politically and make it more interesting for homosexuals, in order to gain the support of the religious right.

His attacks on (illegal) immigrants were nothing new in the party, but contradicted the conclusion of their official „autopsy“ after the election defeat in 2012, when it was said that the party had to appeal to the growing Latino population group through a milder migration policy. In his rejection of stricter arms regulations or his attacks on „Obamacare“, Trump struck a similar note to the right-wing Republican „Tea Party“. Contrary to their doctrine, however, Trump had no problems with growing national debt – his tax reform bears witness to this, as does his (unfulfilled) promise to launch a gigantic infrastructure programme.

Trump was thus closer to the majority of Republican voters than the other candidates from the moderate „establishment“ and the alternative establishment, i.e. the „Tea Party“. For the white working class had long been the party’s primary electoral clientele, primarily because of its socio-political policies. Trump’s programme met their expectations better than that of the authoritative Congress Republicans. Publicist David Frum, once a speechwriter for George W. Bush and now a sharp-tongued opponent of Trump, had already summed this up in a tweet in the summer of 2016: „Republican voters wanted less immigration, safer health care, fewer wars and no more Bush. They were offered the opposite“. Trump closed this gap between supply and demand.

In his first two years in office, however, he managed to achieve little in both houses of Congress, despite a Republican majority; tax reform is the big exception. This was also due to opposition from within the party. Over the course of his presidency, his initial opponents have become fervent supporters and lately the impeachment seemed to prove that Trump’s takeover of the party succeeded. In the Republican Senate faction, only Mitt Romney, the defeated 2012 presidential candidate, voted for Trump’s removal from office.

Nonetheless, this loyalty has tactical reasons. Voters punish Republicans who do not support Trump. As soon as Trump’s popularity begins to wane, Republicans fighting for votes will change their tone. This has become apparent in the last weeks of the election campaign. Some candidates suddenly started to seek their salvation in distancing themselves from the president.