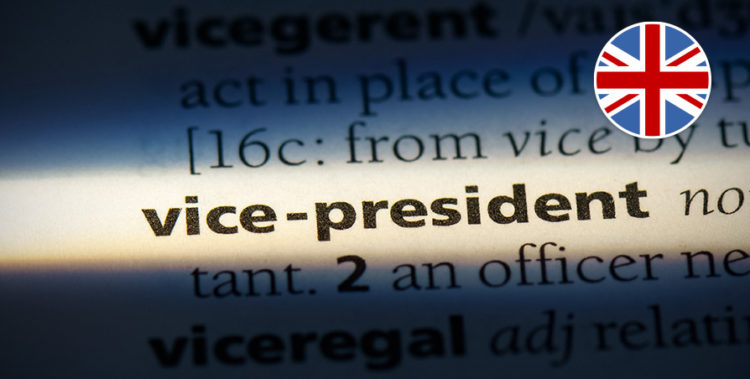 Vice debate in times of Corona

After the first TV duel between President Trump and the Democratic presidential candidate Biden was so chaotic, people were now watching the vice-presidential candidates, who were facing each other in the second debate, in suspense. The difference was clearly noticeable: Vice President Mike Pence and Biden’s Democratic running mate Kamala Harris defended strongly different positions, but managed to keep the mood orderly and civilized. The corona virus in particular was a hotly debated issue, as Pence is responsible for the White House Coronary Crisis Staff, where in recent weeks more and more staff members and the presidential family itself have tested positive.