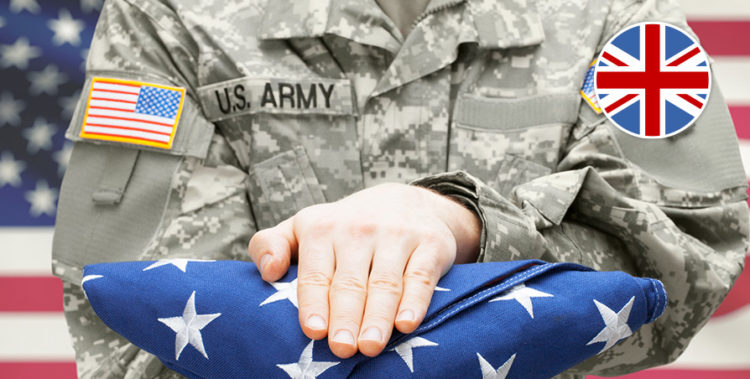 Biden’s Candidate for the Pentagon

When Lloyd Austin left the Pentagon in 2016 after 41 years of military service, the four-star general could rest assured of having gained his comrades‘ respect. As commander he was a highly recognised leader. In the political arena, however, Austin, who according to media reports will now be nominated by President-elect Joe Biden as Secretary of Defence, had a rather difficult time. One only has to recall the hearings of the former Commander-in-Chief of the Central Command in the Senate Defence Committee, where he was literally „grilled“ by John McCain.

The subject was the deployment of the anti-IS coalition in Syria and Iraq. Austin had to explain a difficult situation: amongst other things the problems in building up allied Syrian-Arab units to join forces with Kurdish fighters and the Obama administration’s stance on the issue of a no-fly zone. Austin did not cut a happy figure, although McCain’s suggestion that one would not be in this position if a vacuum had not been created in Iraq was unfair.

If the Senate approves the appointment, Austin will be the first African American to lead the Pentagon. This aspect is particularly important: 43 per cent of the 1.3 million soldiers on active duty are „people of colour“, i.e. members of visible minorities. Biden had actually considered entrusting the task to Michèle Flournoy, a former Secretary of State from the Pentagon.

However, since the elected president had already decided against an African-American candidate when filling the post of Secretary of State – namely Susan Rice – the pressure on him to nominate a black person for a core department increased. It must have been clear to Biden that the decision for Austin would not be uncontroversial: after all, Flournoy had been reproached for her proximity to the arms industry. But Austin is also on the board of Raytheon.

Born in 1953 in Mobile, Alabama, he grew up in Georgia. After attending the military academy at West Point, he made a steep career in the army, during which he earned several academic degrees. The wars in the aftermath of September 11, 2001 have left their mark on him: Afghanistan, Iraq and Syria. The world in which he grew up was another, determined by the Iron Curtain: As a young soldier, Austin was also stationed in Germany.