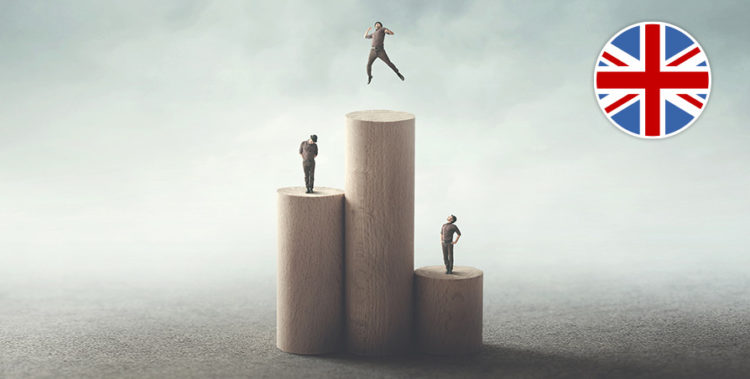 US President-elect Joe Biden has called on Donald Trump to recognise his electoral defeat. Biden, a Democrat, pointed out in Wilmington, Delaware, that he received 306 of the 538 votes in the Electoral College on Monday. That is exactly the majority that Trump called a „landslide“ four years ago. „Those numbers represented a clear victory then, and I respectfully suggest they do so now,“ Biden said.

Less than six weeks after the election, the 538 electors in the 50 states and Washington’s capital district had gathered on Monday. They voted on behalf of the people because the president is elected indirectly in the United States. In the vast majority of states, the winner of the election receives all the votes of the electorate in that state. Biden received the 306 votes expected after the results of the election on 3 November, Trump 232. The threshold for an election victory is 270.

The fact that there were no dissenters and that all electoral officials voted according to the results destroyed the vague hopes of some Trump supporters that the election result could still be overturned in this way. The vote of the electorate is usually a formality because the losing candidate usually concedes defeat on election night.

„In this battle for the soul of America, democracy has prevailed,“ the 78-year-old Biden said after his election victory was certified. „The flame of democracy was lit in this nation a long time ago. And we know now that nothing – not even a pandemic or an abuse of power – can extinguish that flame.“

The 74-year-old Trump continues to refuse to acknowledge his defeat. He sees election fraud as having robbed him of his victory, for which neither he nor his lawyers have produced any evidence. Dozens of lawsuits have been declined. On Friday, the Supreme Court in Washington dismissed a lawsuit that sought to overturn Biden’s victory in four states. Trump had declared at the weekend that he would not give up the legal fight against his defeat. Many Republicans – including the leading party representatives in Congress – have not yet publicly recognised Biden as the winner of the election.

The election results will be officially announced on 6 January in Congress in Washington. Biden is to be sworn in on 20 January. On that day, Trump’s term of office automatically ends according to the Constitution, even if he does not concede defeat until then.