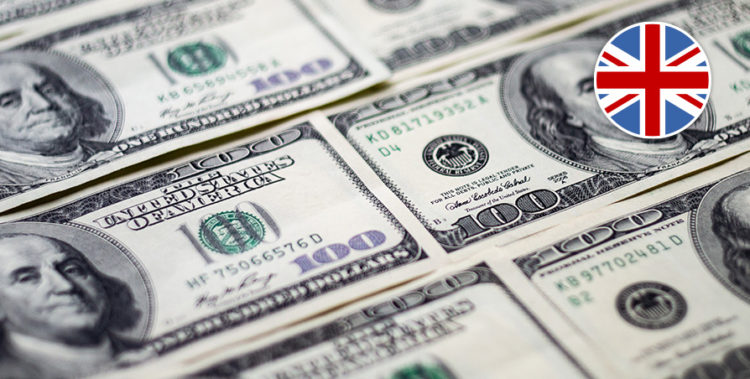 US President Donald Trump has instructed the administration and his Republicans not to negotiate with the Democrats on another Corona stimulus package until after the election. In return, Trump promised that there would be a major stimulus package „immediately“ after an election victory on November 3.

The Democratic Party’s chief negotiator, the head of the House of Representatives Nancy Pelosi, was not prepared to compromise, Trump complained. His side had proposed a package worth $ 1.6 trillion, whilst the Democrats insisted on 2.4 trillion, he claimed. The business community reacted in a frightened way. The Dow Jones index of standard stocks closed 1.3 per cent lower at 27,772 points. The technology-heavy Nasdaq fell 1.6 per cent to 11,154 points. The broader S&P 500 lost 1.4 per cent to 3360 points. In Frankfurt, the Dax lost 0.6 per cent to 12,906.02 points.

Opposition leader Pelosi also sharply criticised Trump for not continuing the talks. „By running away from the Coronavirus talks, President Trump is proving that he is unwilling to destroy the virus,“ said Pelosi. Trump was showing his „contempt“ for science and the „heroes“ of the working world.

Since March, the US Congress has already launched economic stimulus packages worth around three trillion dollars, which is more than ten percent of economic output. The two major parties have been arguing for months about another package.

The Republicans, who control the White House and the Senate, have a smaller stimulus package in mind. The Democrats, who have a majority in the House of Representatives, want a comprehensive package that will also help states and municipalities that have to cope with major revenue losses due to the Corona pandemic.

Only hours before Trump’s announcement, Federal Reserve Chairman Jerome Powell had spoken out strongly in favour of further measures to support the economy. The risk of insufficient support is currently greater than the danger of „doing too much“, said the head of the Federal Reserve. The recovery would be „stronger and faster“ if monetary and fiscal policy worked hand in hand „until the economy is out of the woods“.